2023 Camps are currently in the planning stages. You are welcome to enter the site for a look at last year’s offerings. 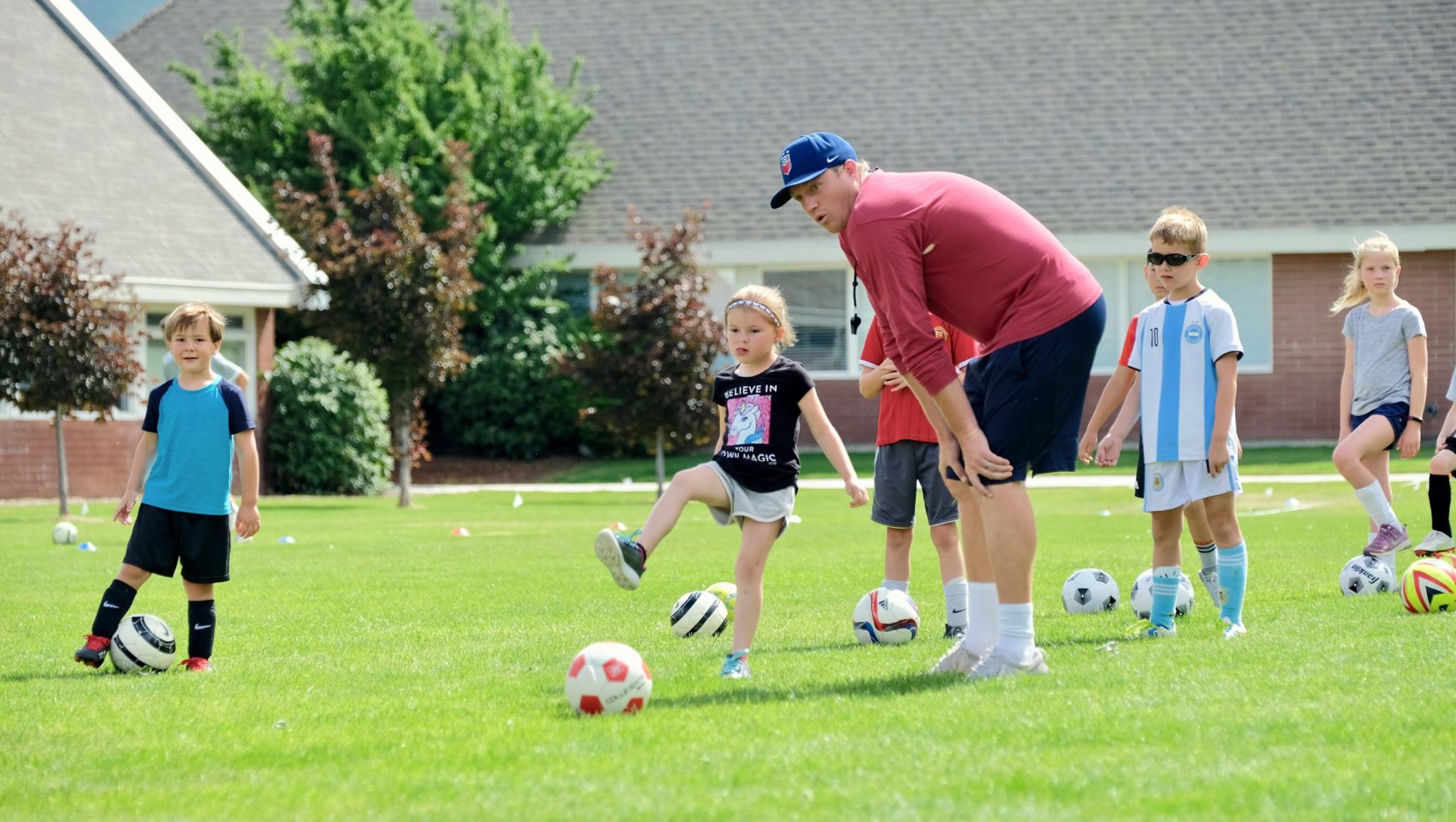 11.20.2020Kent HerculesAnnouncements
News King of Summer Camps back in 2021 Back to News

Summer at Waterford School is delighted to announce that our beloved Coach Ryan Judd will be back again this summer. He is our most enthusiastic and most decorated member of the staff, having run dozens of programs over the years, starting when he was still a student at Waterford, nearly twenty years ago. While studying here from 1996-2002, Ryan was a dedicated student, a well-respected member of the community, and a star on the baseball, basketball, and soccer teams, leading his peers to Waterford’s only state basketball championship, in 2002. After a college degree, a mission, and marriage to another great athlete in her own right, Ryan returned to Waterford in 2008 and has become a powerful force in the lives of many young people as a coach, teacher and dean. He cares enough to expect the very best effort from each student. He is patient, intense, dynamic, perceptive, and basically unsinkable. Coach Judd has led outstanding summer camps over the years and brings great experience and energy. He works magic with both the youngest children and the highest-level high school athletes. We can’t wait to see him in action again this summer, to run basketball, soccer, and multi-sport camps. Don’t miss a chance to learn from this man.